Hope Restored for a Father & Daughter 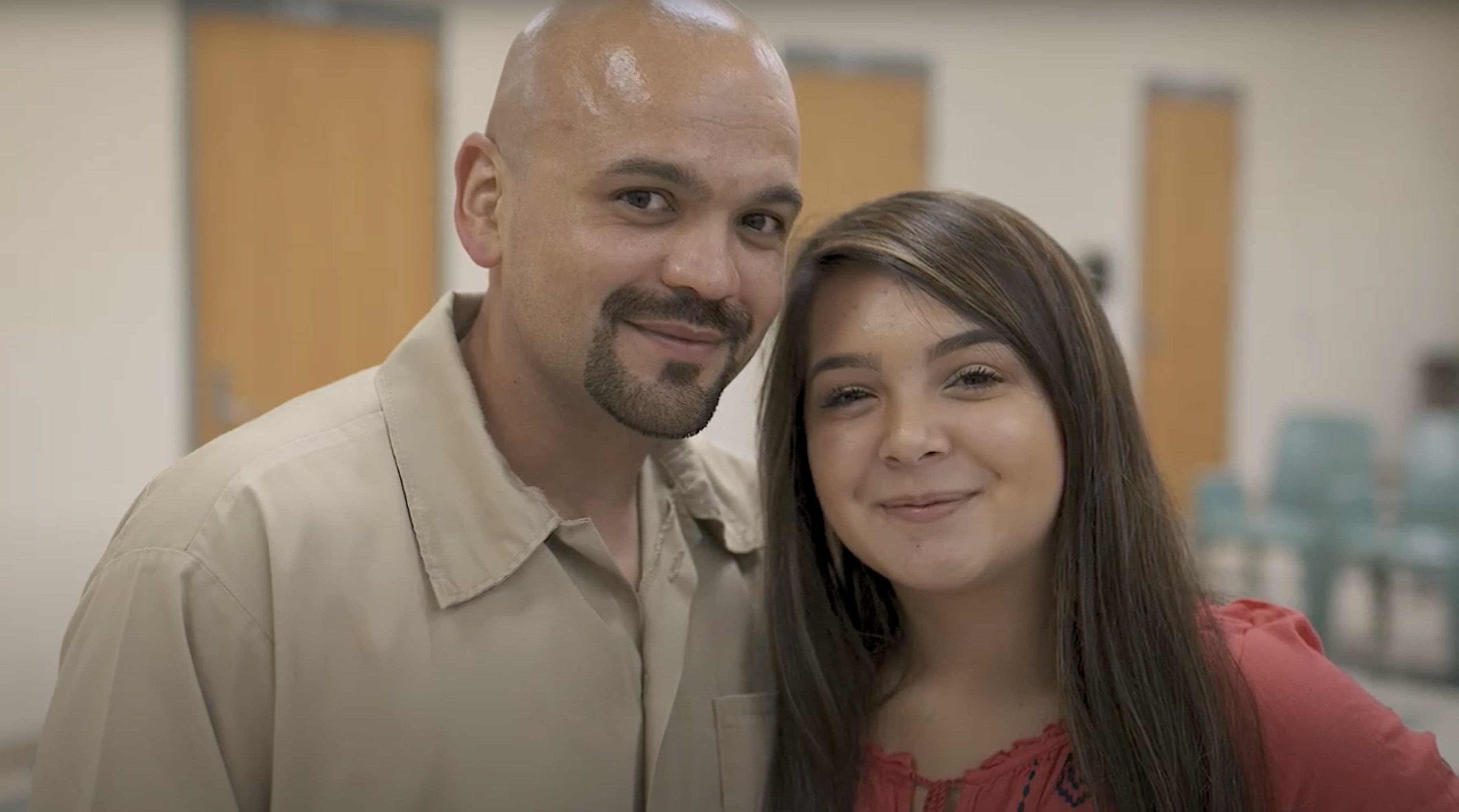 “When people look at someone like me, they see an inmate, a convict, society's throw away.” -Luis

He is a proud father of two teens: Isabel and Luis Jr.

Today, this family of three is a tight-knit bunch with a home of their own, walls filled with laughter and more than enough love to go around.

So much has changed since their family began to crumble in 2012.

At that time, Luis was struggling with a drug addiction that resulted in a five year sentence at the Nebraska Correctional Facility. Isabel ended up in foster care. He had no contact with her and no idea where she was.

While in prison, Luis met Andi, a trainer and family advocate at Christian Heritage. He began consistently attending parenting classes offered through the Beyond Prison program. As a result he was reunited with Isabel after more than six months apart.

“The first moment we were reunited was the moment the light came back into her eyes. The sun started shining again; she was revived by these visits. The program is what salvaged our family. If it wasn't for Beyond Prison, my daughter could've gotten lost in the foster care system. Programs like this one in particular, sometimes go unnoticed, but the amazing things you’re doing are making an impact.” - Luis

Three years later, this family is more than just another statistic.

They’ve turned the page to a new, and brighter chapter. Together.

Their love for each other is evident and they will continue to grow and be stronger together, as a family.