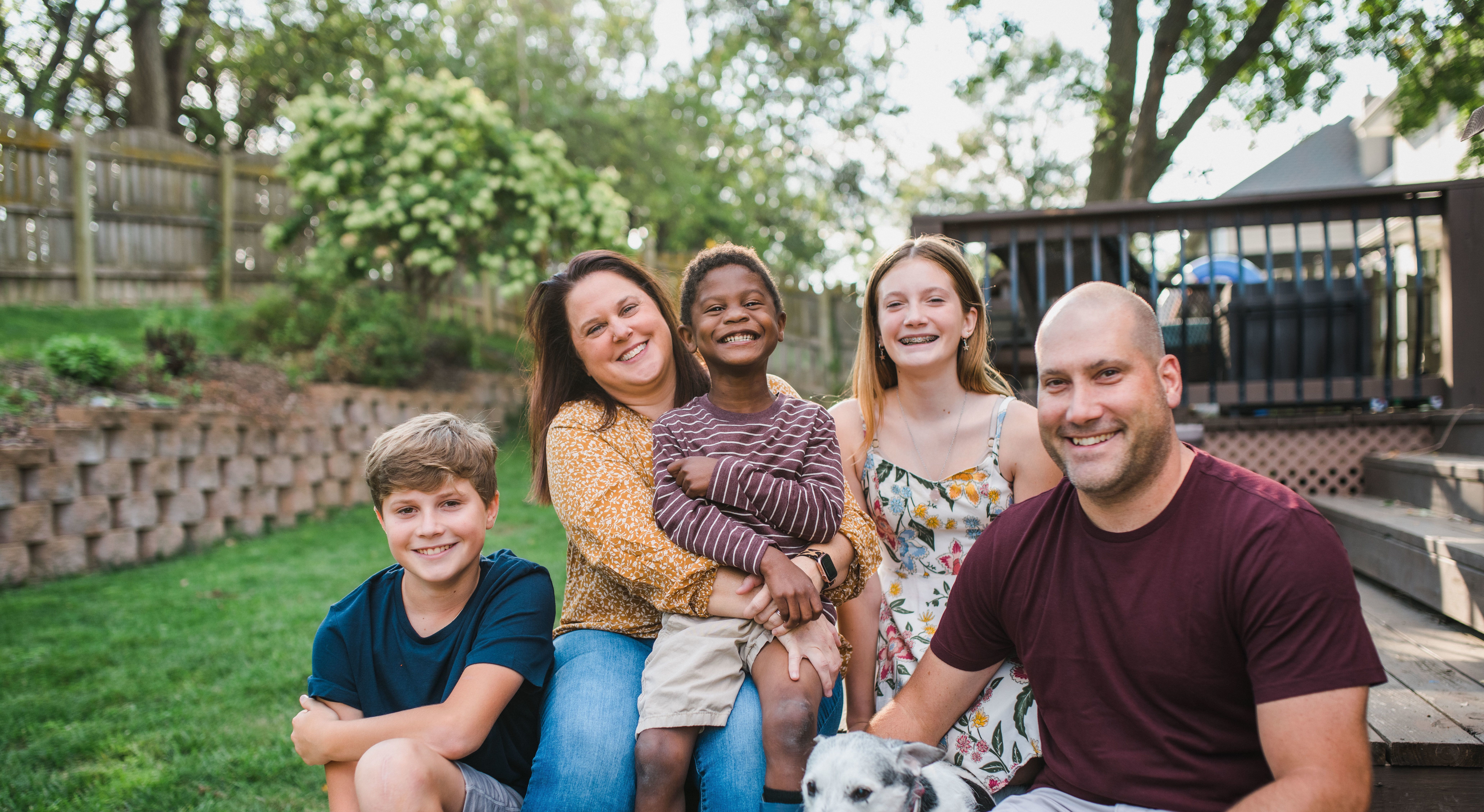 A Journey of Love

“In May of 2016, I received a call from a state worker that a 10-month old infant in Mississippi needed immediate medical care at Nebraska Medical Center in Omaha. He had lived his entire life in the NICU. He had never been out of his crib and held, and he didn’t have a family to care for him.” - Brian Rader, Christian Heritage Staff

Justin was born at 26 weeks gestation and weighed only 1 pound 14 ounces at birth. As a result of being born so early, he suffered from short bowel syndrome and needed a transplant to survive.

Justin needed to get to UNMC - one of only two hospitals in the nation that specialize in the care he needed. But, he would not be accepted as a patient unless parental rights were terminated and a foster family was found - which meant - Justin would probably die.

Even with two children already at home and no medical experience, Joe & Renata Girthoffer said YES to a child they’d never met.

During the months that followed, this new foster family, along with teams of physicians and case workers, observed miracle after miracle unfold.

“Justin began to recognize what a home is, not a hospital; what a family is, not just caretakers. And he recognized what love looks like. When you have that love, and you know it, it has a healing effect.” - Brian

Justin, a once medically fragile infant, began to heal right before their eyes - hitting milestones they never thought possible. His medical team determined that Justin would not need a multi-organ transplant or any other major surgeries.

What he had really needed was a family to love him.

Today, Justin is six years old and full of life and energy. He is thriving in a home with his parents and siblings who love him. God used a home and a family to work a miracle.

"He is a walking, talking miracle child. There is nothing that stops him!" - Renata, Justin's mom

CARE FOR A CHILD

You can change the life of a child by providing temporary care in your home through Foster Care or our Families Together program.