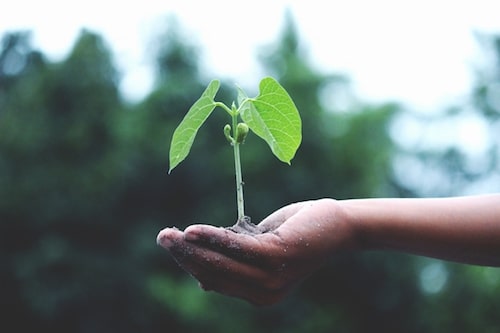 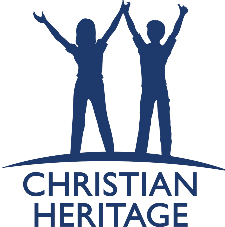 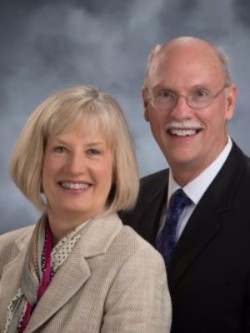 The late Gregg and Lisa Nicklas (co-founders) became foster parents in December of 1980 and within a year had served seven foster children in their home. Feeling led by the Lord to care for Nebraska’s abused and neglected children, Gregg resigned from a successful marketing career. Christian Heritage opened its first children’s home for eight teenage boys in 1981. A girls’ home was opened in 1985. In 1987, Christian Heritage started recruiting and training foster parents to serve many of Nebraska’s foster children. Family Outreach and Destination…Dad® were launched in 2007 in response to research indicating that the absence of a father is a major factor contributing to the number of children in foster care. Trained staff go into Nebraska’s prisons and teach dads and moms how to have healthy relationships with their kids and others in general. In 2013 we initiated a new ministry focus through the churches and volunteers by helping at-risk families with temporary child placements so that their children didn’t end up in foster care. That ministry is now called Families Together. The end of 2018, we launched CarePortal in the Southeast Service Area in NE. We’re looking to expand this ministry in other areas soon.

These are all ways in which we offer hope to children and families from hard places.